GUADEC is the GNOME Users And Developers European Conference, is an annual conference that take place in Europe, and this year was in Spain, so I should go. I've became a foundation member this year and I've two Google Summer of Code students from GNOME organization working on Fractal, so this year GUADEC was an important one for me.

This year GUADEC was in Almería and I was there for the main days. I can't stay there for the full GUADEC because I'm using my holidays, so I stay in Almería from Thursday 5th to Sunday 8th and then I continue to Murcia to enjoy my free time in the beach.

Not my first GUADEC

Until the end of 2017 I've not been GNOME foundation member, but I've been doing small contributions to GNOME since 2010.

My first GUADEC was the Gran Canaria Desktop Summit, a big event that joined in one city the GUADEC and Akademy so there was a lot of desktop developers, from GNOME, KDE and other open source projects. I was there with some friends, I was working with some GNOME developers, in the guadalinex project, the year before so I started to know the GNOME community.

The next year I was in the Hague GUADEC. This year I was there as a developer, I was working in the Evince accessibility support so my employer paid the travel and all costs.

After that, I don't have more paid work related to GNOME, and started to work with Qt, so I started to go to Akademy, but I don't leave the GNOME community, I was always a GNOME user and was there doing small contributions.

My last GUADEC was the 2012, in A Coruña, Spain again. Indeed I'm in the wikipedia GUADEC article photo, from that year, try to find me there. 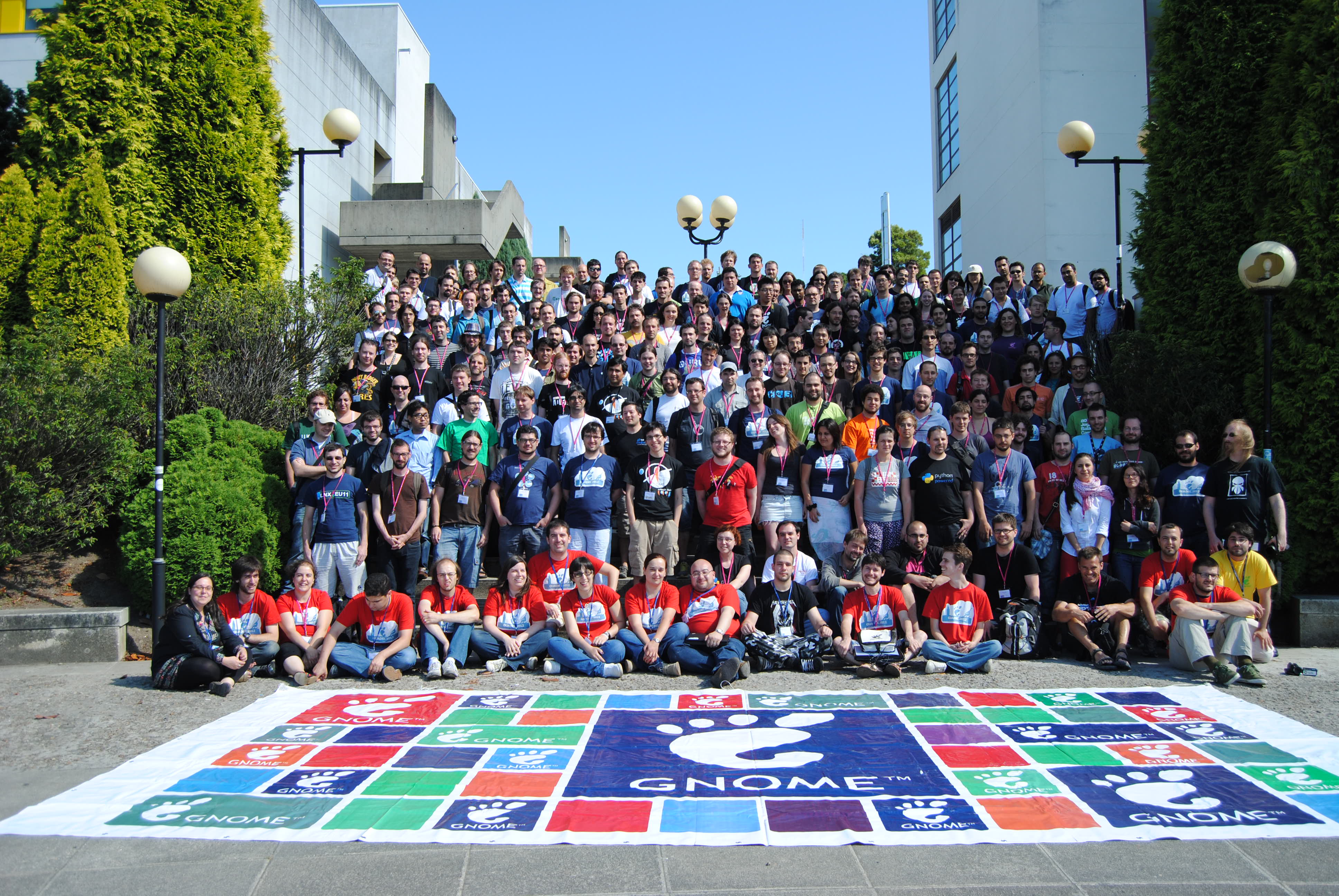 This year GNOME was a great event, with good social events. We've a beach party with a big paella and the famous Ice Cream Death Match.

We've a good time in the Alcazaba of Almería, with a great performance done by the GNOME crew. 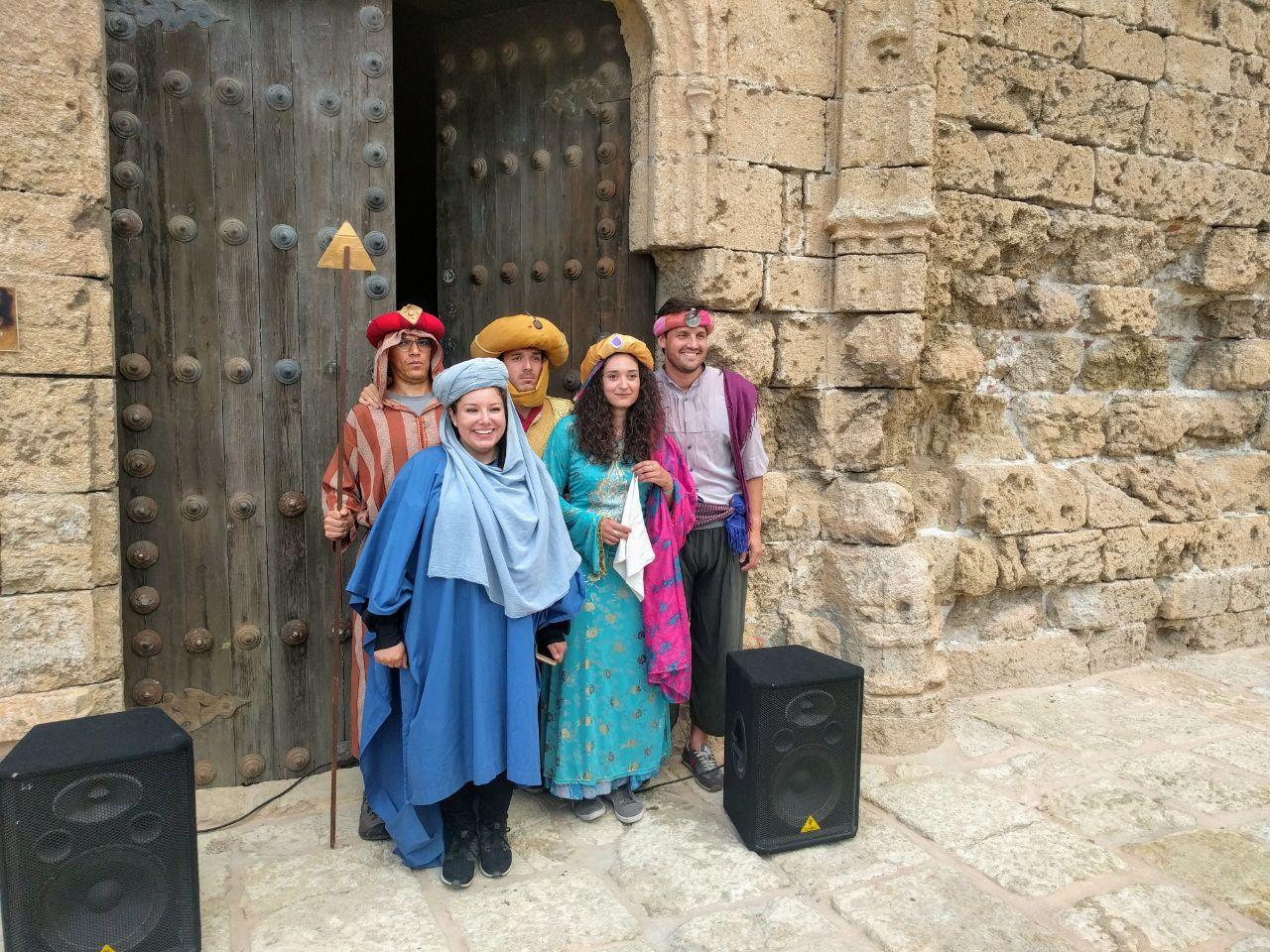 Then we've a flamenco show in a great place with drinks and some food.

As I said before, this is not my first GUADEC, but this one is an important one for me, because Fractal is becoming important and this year I've been working with a lot of great people and it was good to meet them in the GUADEC.

This year I've been in the Madrid Rust hackfest and in the Strasbourg Fractal hackfest, unfortunately I can't stay there for the working days because there was interesing BoFs about Rust and other technologies.

It was great to meet again with Julian and Tobias, and to meet in person other people that I've been working with, like Carlos Soriano and Alberto Fanjul.

The most important thing from this GUADEC, for me, is the growth plan for GNOME, the new board of directors want to grow the GNOME projects, attracting more money and more developers.

The GNOME project starts to loose interest and developers when the mobile app ecosystem starts to grow, but it seems that now the interest in this great project is increasing again, thanks to a lot of innovative projects like flatpak, gnome-builder, librem5, etc and a lot of great changes like the gitlab migration. The gnome Board of Directors is doing a great work too, increasing the money spend in hackfest, to make it easy for developers to work in the gnome projects.

I've no doubt that GNOME will grow during the next year in developers and importance. I've been around a lot of time, doing a little in my free time, but I'll try to spend more time in GNOME and I'll try to find a way to get payed for it :D