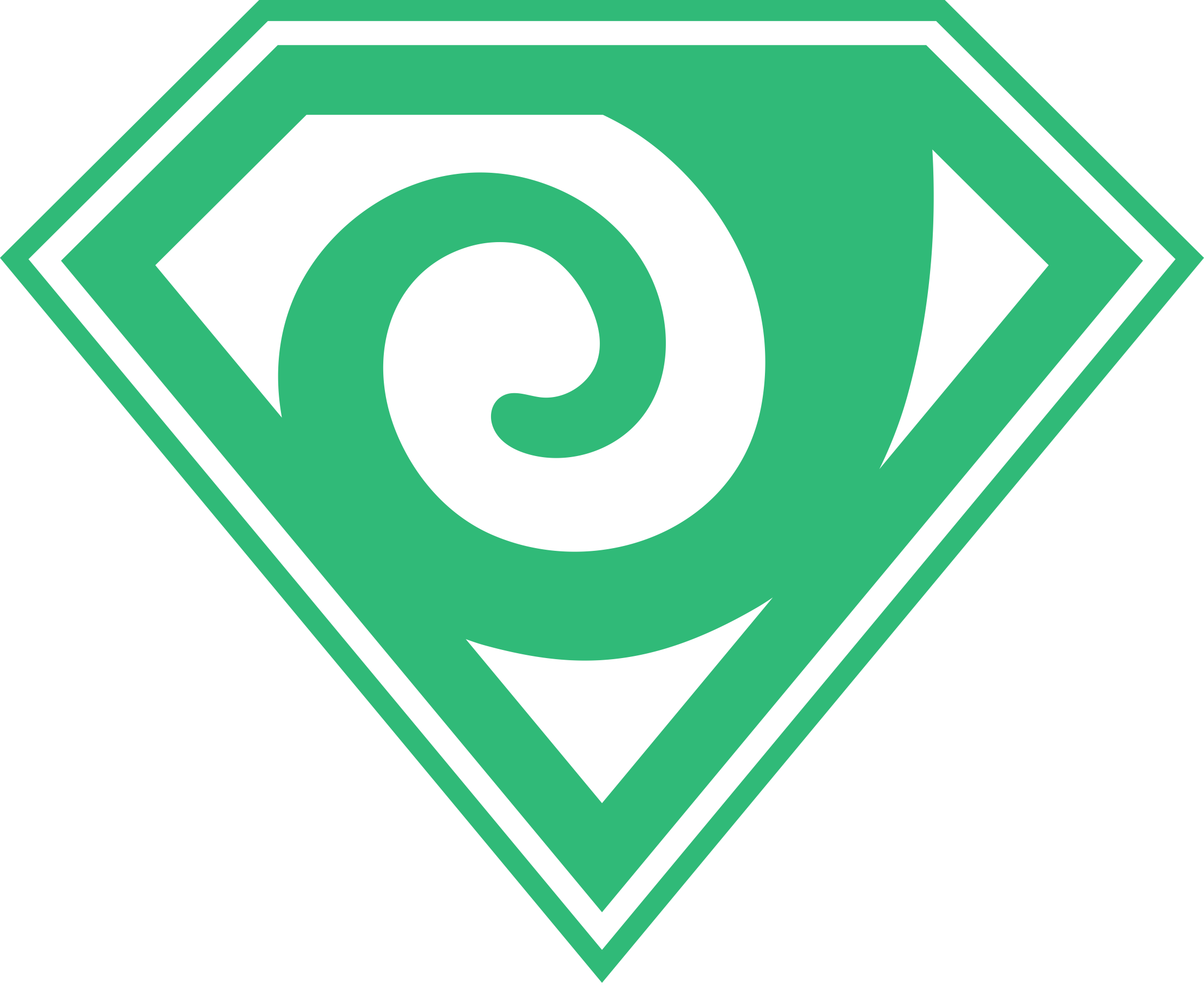 Hack Week is the time SUSE employees experiment, innovate & learn interruption-free for a whole week! Across teams or alone, but always without limits.

This year the Hack Week was this week, the last week of January and for my first SUSE hack week I decided to work in something funny, LILS.

I don't think that this is a good name, but don't focus on it. The main idea of this project is to create some basic machinery to be able to write "interactive" tutorials or games using the INK language.

This is not an original idea, indeed all I've done is something that's currently working on EndlessOS, and was the main idea behind the dead project Hack Computer, you can even take a look to the Hack app in flathub. But I wanted to work around this, and create something simpler, from scratch.

I wanted to build something simple, with just Python, and make it simple enough to be able to build other tools on top. The design is simple, an INK parser, with a simple game runner. In the INK script you can define commands, to do something special, and wait for events with listeners, to wait for an event in the OS to continue.

With this basic functionality it's possible to build different user interfaces for different environments. And the original idea was to make the commands and listeners something extensible with a simple API, but that's something that I have not done yet, it's all Python functions without extension point.

The code can be found in github.

The most complex part of this project is the INK language parser. The Ink parser is free software and there's a Linux version that you can use to parse and compile to json, but I wanted to create my own parser with Python.

I've spent most of the Hack Week time fighting with the parser and indeed was the most challenging and fun part, because I've not worked a lot with parsers and it's not something easy as pie 😛️.

I remember creating a java compiler long time ago, when I was in the Seville University, for the Language Processors course. We did that with ANTLR, so starting from that, and looking for a Python lib, I found the Lark project. So if you like regular expressions, writing a grammar is a lot more FUN.

At the end I was able to support some basic INK language with support for:

It still fails in some cases, the comments and TODO placed in between text is not detected correctly and there's a lot of complex stuff that's not supported yet, but with what's supported right now it's possible to create complex scripts with loops and complex game graphs, so it's good enough to build games just with it.

To integrate with the system I've done a simple GNOME shell extension. The extension just shows the text as bubbles and options as buttons, it's really simple and I've no time to make it something ready to be used, but I was able to make something usable.

To be able to run the LILS python library from gjs I've created a simple dbus service that exposes the basic InkScript class functionality as a dbus API.

I was thinking about being able to change the desktop background, depending of the value of a background variable in the script and do something similar to play music and sounds, so it could be a cool game engine with some additions.

So this Hack week was really fun and I learned a lot. It's really great that SUSE does things like this, letting us work in different projects for a week, to learn, to grow or to just explore different paths.